It can sometimes be difficult to know if a man wants to be with you without sex.

Many men begin to distance themselves from the women they have been intimate with.

But initially, they would act all sweet, caring, and romantic before they got down with them.

Deception at its peak!

So, if you’re asking, “why do men change after sex?”, this article is perfect for you.

Not only does it answer the question, “why do men change after sex?”, but it also guides you on what to do when a man’s attitude towards you changes after sex.

Why Do Men Change After Sex: 7 Fascinating Reasons

1. He Wants To Take Things One Step At A Time 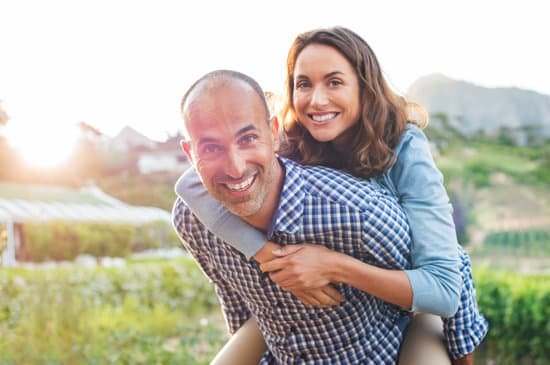 A man may love you but not want to move at your desired pace.

He may want to take things slowly.

As a result, he may start giving you space, and you’ll start asking yourself why he changed after sex.

Reassure him that you’ll be patient enough to move at his pace till he figures out what he wants.

You can also make yourself scarce to give him some space so he’ll miss you.

2. He Is Not Ready For A Relationship

A guy may not be ready to get into a relationship, but he’ll want to have sex with you.

It’ll be difficult to tell if a man wants to have his sexual desires met or if he’s truly in love with you.

You can only tell when you’ve studied him and know how he acts to an extent.

For instance, a man may be head over heels in love with you but he’s not ready for marriage.

He might have explained himself to you but you won’t understand.

3. He Wasn’t Satisfied With You

A guy may keep his distance from you if you didn’t sexually satisfy him.

He may not tell you his reason and that may leave you wondering, “why do men change after sex?”

To check how true this is, you can reach out to him to know how much he enjoyed the sex to see what his response will be.

4. He Just Wanted To Have A Taste Of You 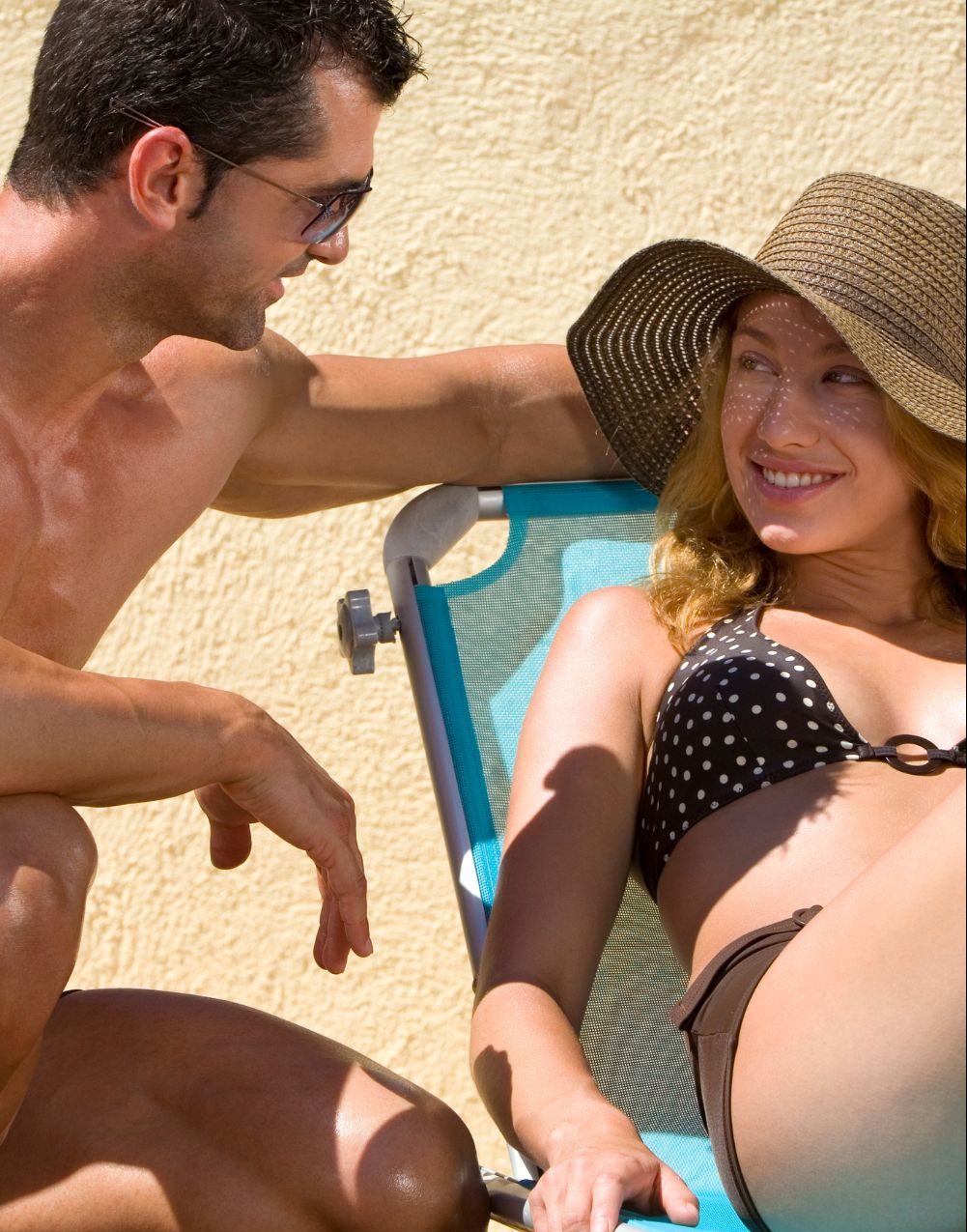 Some guys are fond of meeting a lady and imagining what it’ll look or feel like to sleep with her once.

They’ll then make it a point of duty to make it happen.

That’s why you’ll see a guy who was once all over you become cold and distant after you’ve been intimate with him.

He has simply achieved what he set out to do and has moved on.

5. He Has Inferiority Complex

It may be he’s feeling less of himself if you noticed that he’s keeping his distance after having sex with you.

Some guys usually think that they didn’t perform well during sex.

They simply do not know how to get feedback after having sex and this makes them draw back into their shells.

So, if you feel that this is the case with a man you were intimate with recently, you might want to liberate him by letting him know his bed performance.

6. You May Be Too Clingy 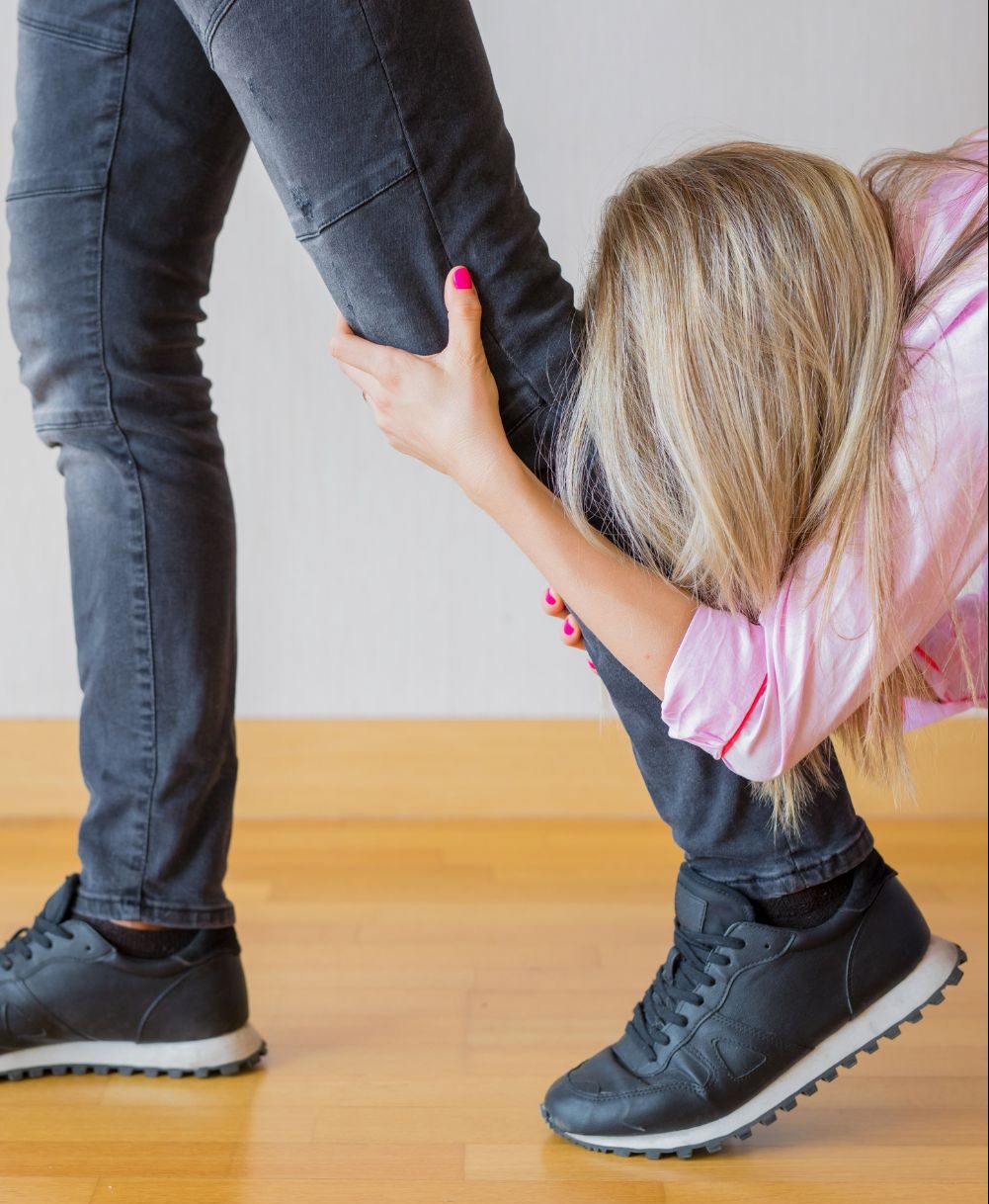 When asked, a lot of men have admitted to not liking romantic partners who are clingy.

So, another reason why that man became distant after both of you got intimate is that you were clingy after having a nice time with him.

You might have acted that way towards him because you saw him as your ideal man and didn’t want to let him go.

If a man withdraws from you after going down with you, it’s best to give him some space to avoid scaring him away.

7. He May Be Scared Of Love And Commitment

The man who changed after both of you had sex may have done so because he is afraid of falling in love with you.

Some men feel that falling in love lessens their masculinity and so, they run from situations that make them feel vulnerable or open up to anybody.

He’ll likely pull away from you the moment he sees the signs of having a loving relationship with you.

When this is the case, you need to console yourself with the fact that there is absolutely nothing wrong with you.

Give him some space and let him be.

He might come back for you whenever he’s ready to love and be loved.

What To Do When A Man Changes After Sex

Now that you’ve known the potential reasons why a man changes after sex, you’ll need to take action.

So, here are some tips to help you around the issue:

1. Let Him Know That You’re Independent And Happy

Chances are low that a relationship will be healthy and successful if one party cannot stop obsessing about the other party.

Carry on with your life as if nothing happened, even when he gets distant after sex.

Show him that you can’t let your life be stagnant and that you are doing just fine without him in your life.

Continue to be your real self, live your life to the fullest and have fun till he feels he’s ready to come back. 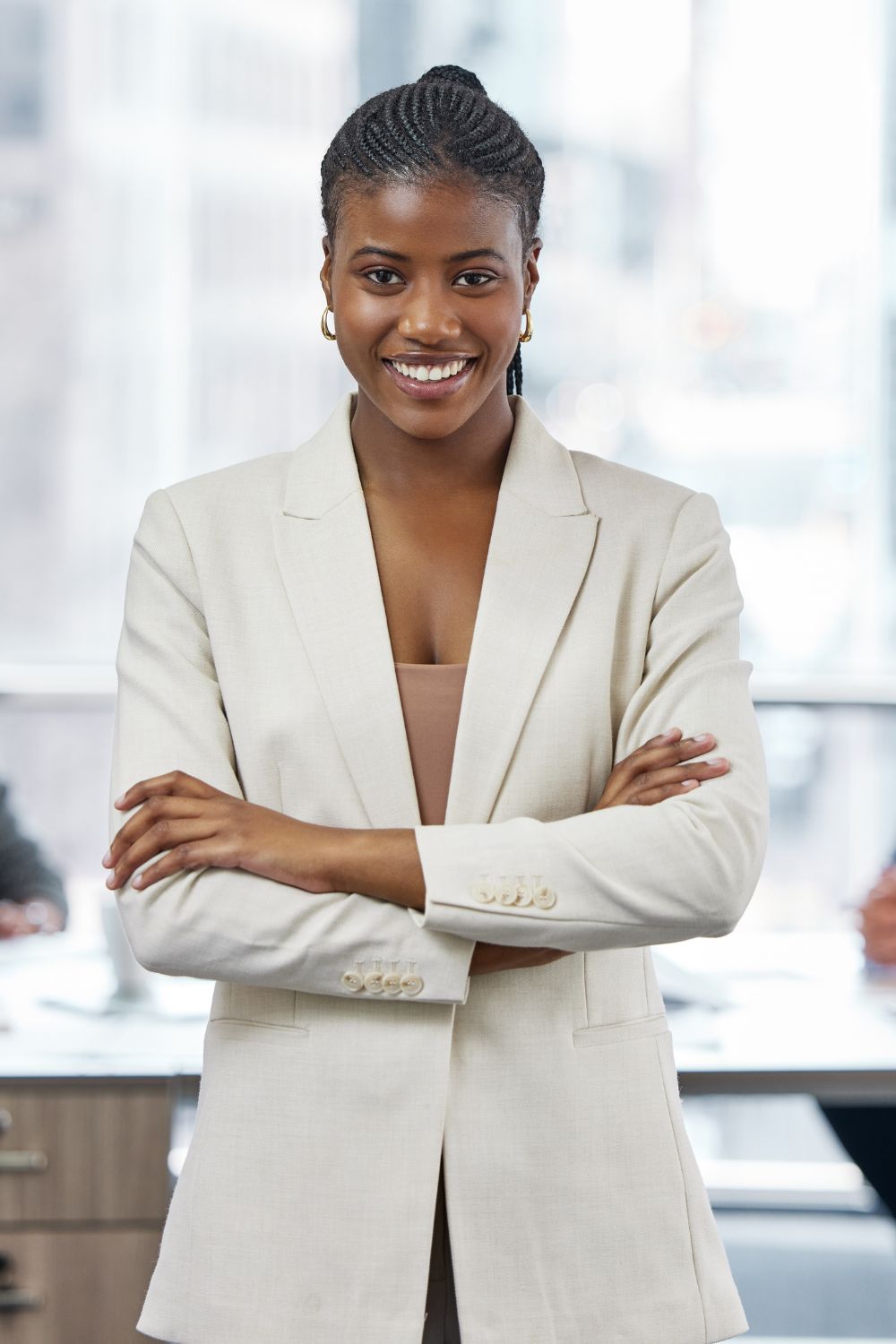 The best thing to do the moment you notice that a man changes after sex is to give him some space.

While it’ll help you keep your self-respect intact, it’ll also give him enough time to figure out what he wants.

If you fail to give him breathing space, he’ll get irritated and might exit your life permanently.

You assumed he was ready to be an item with you because of how he acted toward you.

But all that changed after you two roughed up some sheets.

You might have sought the counsel of some friends to know what you did wrong and you discovered that the question, “why do men change after sex?” is commonly asked.

The information embedded in this article is more than enough weapon to arm yourself with when dealing with men henceforth.

In addition to answering your questions, it has shown you what to do whenever you’re faced with the situation.

2 thoughts on “Why Do Men Change After Sex? 7 Fascinating Reasons”