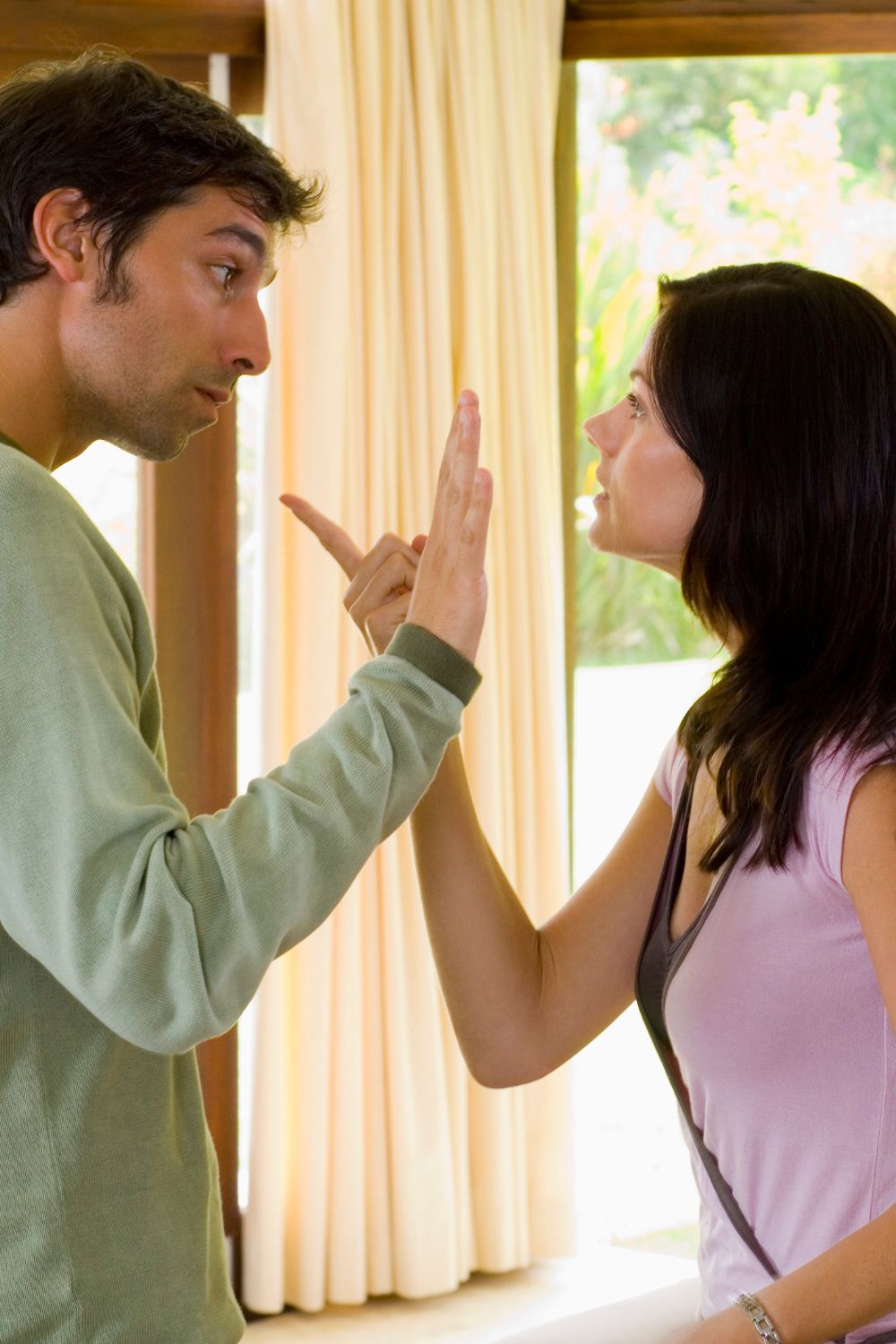 What are the things husbands do to destroy marriage?

I wish I could sound a million bells for this.

If every couple understood this, nobody would consciously do things that hurt the other partner, and the divorce rate would decrease.

Being married is beautiful, and you can ensure it stays that way by always respecting your partner.

However, husbands do some things that can destroy marriage and their relationship with their wives.

It’s funny how a man can treat his wife with so much love when they are dating or newlyweds, but with time, that love and tenderness seem to disappear.

Besides having a child, getting married is one of the most important steps you might take.

Therefore, when you find the one and get married, each partner should do everything to make the marriage work.

Unfortunately, some husbands don’t realize how their actions can destroy their marriage.

The good news is these common mistakes husbands make can be corrected.

Still, there are certain things a man should avoid doing in a relationship.

8 Things Husbands Do To Destroy Marriage 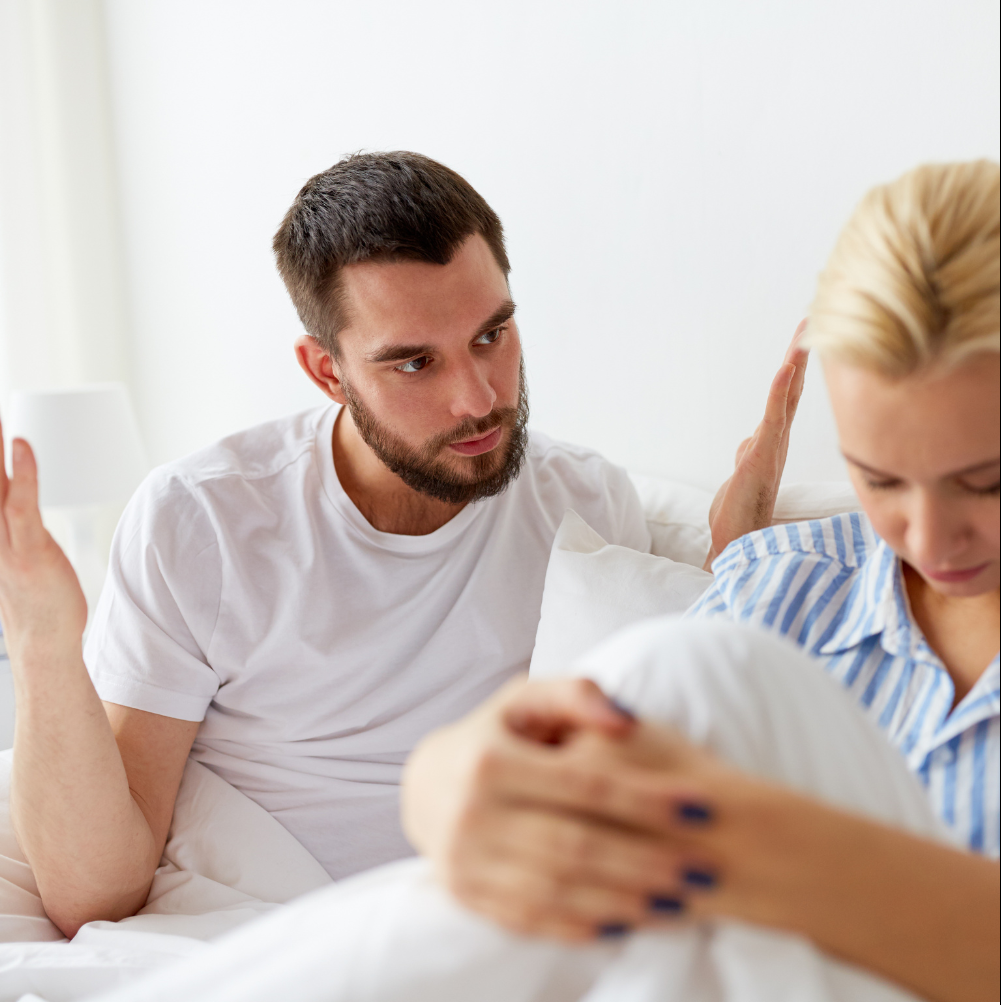 This is one of the most common mistakes husbands make in marriage.

Blaming your wife will make her feel bad about herself, and it can create tension between you two.

If you have a problem, talk about it calmly so that she doesn’t feel like she’s being attacked.

Always try to correct your wife when she’s wrong instead of blaming her or calling her names. 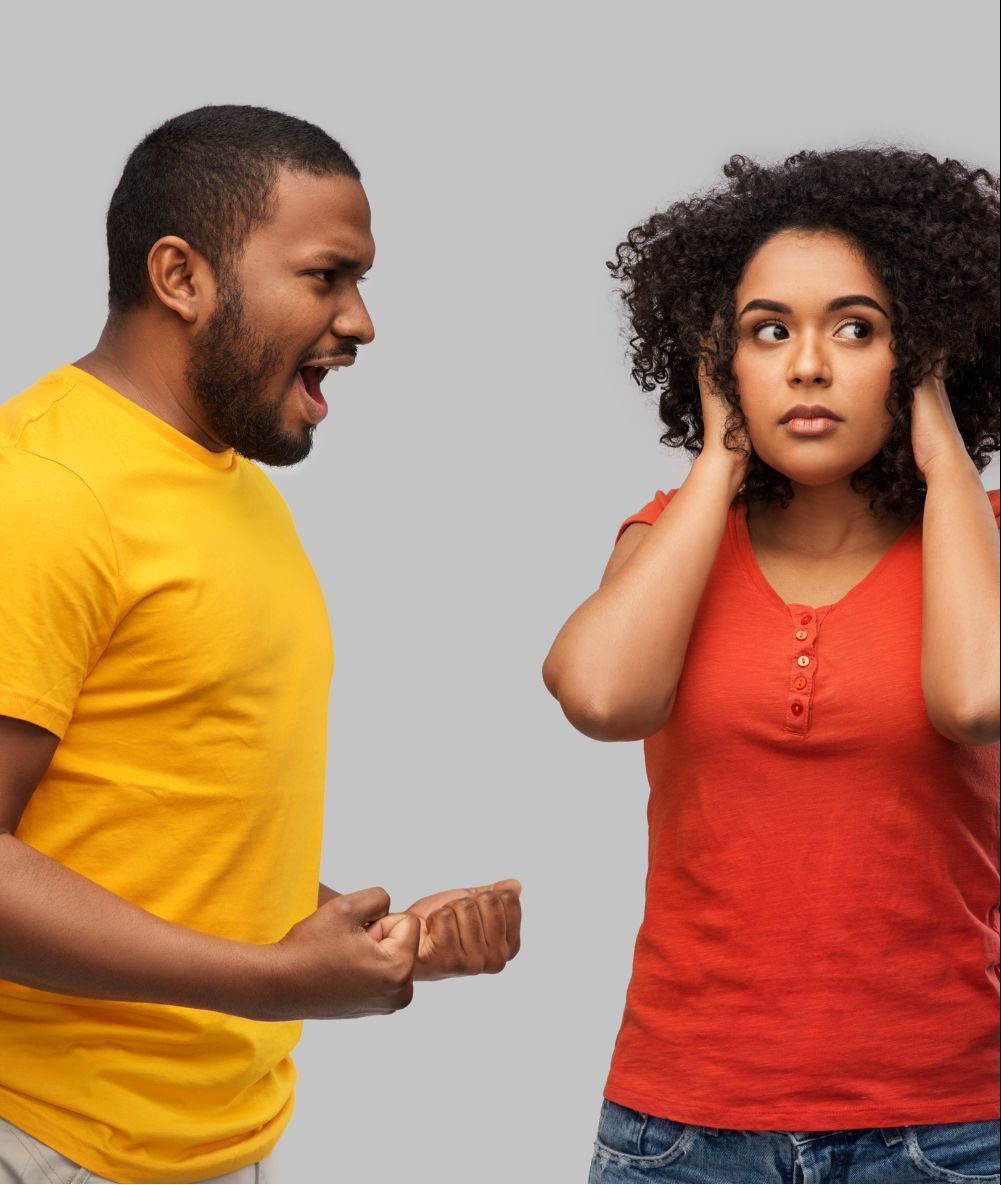 We all get angry at times, but when anger becomes a way of life, there is something wrong with you.

If you find yourself constantly getting angry with your wife, there is a problem somewhere.

This will affect your relationship because there will never be any peace in the house.

Everyone around you will begin to live in fear of saying or doing anything wrong.

Being angry with your spouse or getting bitter at her is not going to solve any problem.

You don’t want to be the one who is killing your marriage, do you?

Instead, try to work on your communication, so that you both can feel loved and valued by each other again.

Nagging and being too critical breeds bitterness over time and eventually kills a marriage. 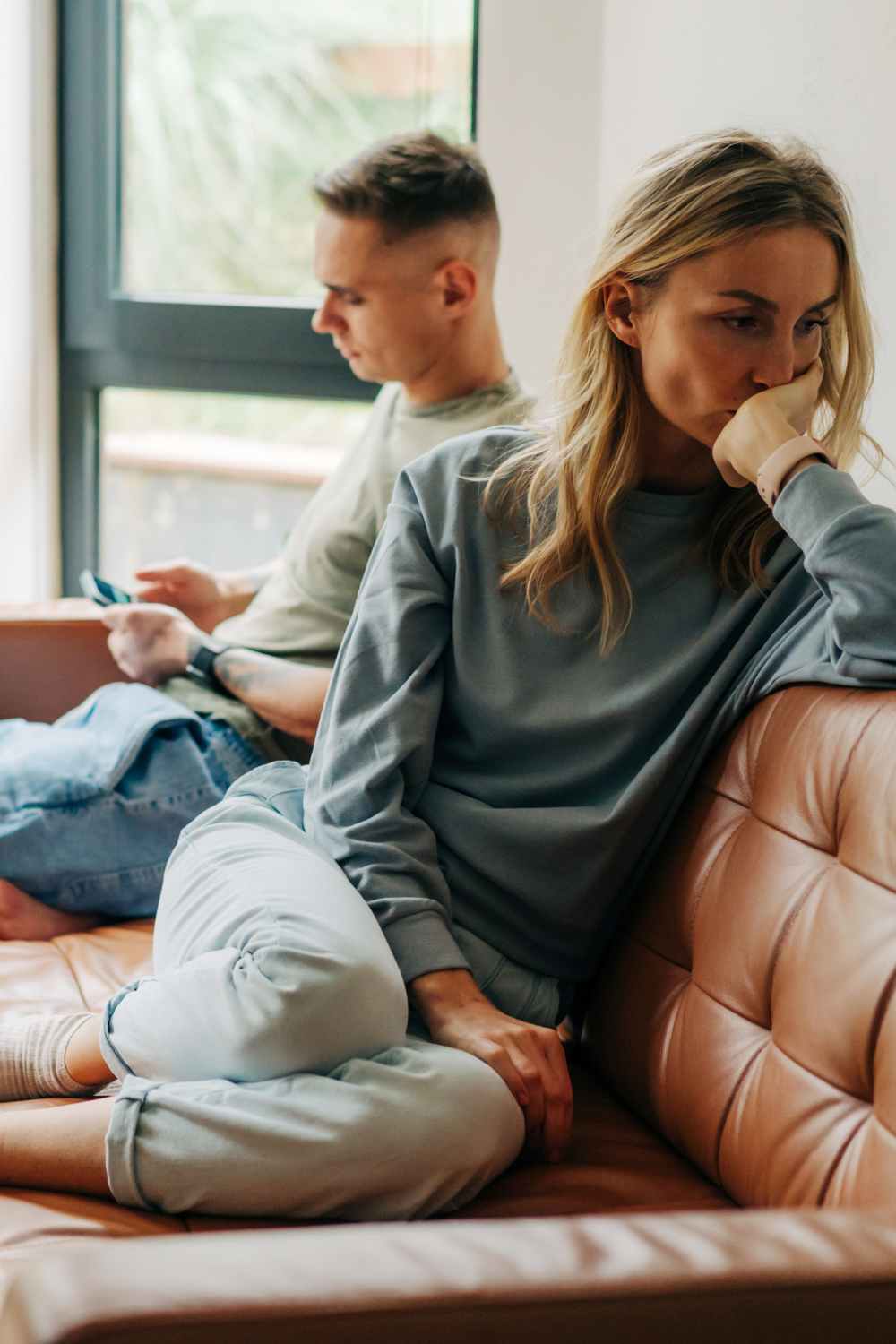 One of the quickest ways to kill a marriage is to forget about dating your spouse.

After all, it’s easy to get lost in the day-to-day routine when you’ve been married to someone for a long time.

But that doesn’t mean you should lose sight of what made you fall in love with your partner in the first place.

A big part of keeping the spark alive is continuing to go on dates and spending quality time with one another.

A woman’s need for romance includes time spent together, physical affection, and words of affirmation.

A marriage where romance is dead will eventually die, too.

Wives need to feel loved and cherished; it is part of their makeup.

They need to feel like they are special and unique and have a special place in their husband’s hearts.

Many men make the mistake of letting their relationships become dull after some time.

They stop caring about their wives as much as they used to earlier, stop taking them out on dates, stop giving compliments, and don’t pay attention to them.

This lack of attention can kill any marriage.

Romance is a vital part of any relationship.

Men need to make efforts to be more romantic if they want to keep their marriages together.

One of the most common reasons why marriages fail is because of lies.

Lying destroys a relationship in many ways.

First of all, it corrodes trust.

It also creates room for doubts and suspicion.

And worst of all, it makes your partner question everything about you, even if they don’t say so out loud.

Men lie about trivial matters such as being out with friends or how much money they spent on something.

Lying can destroy the foundation of your marriage.

When a partner is lying, it’s easy to feel betrayed, hurt and angry.

If a wife has a reason to think that she can’t fully believe what her husband says, everything else in the marriage will be affected. 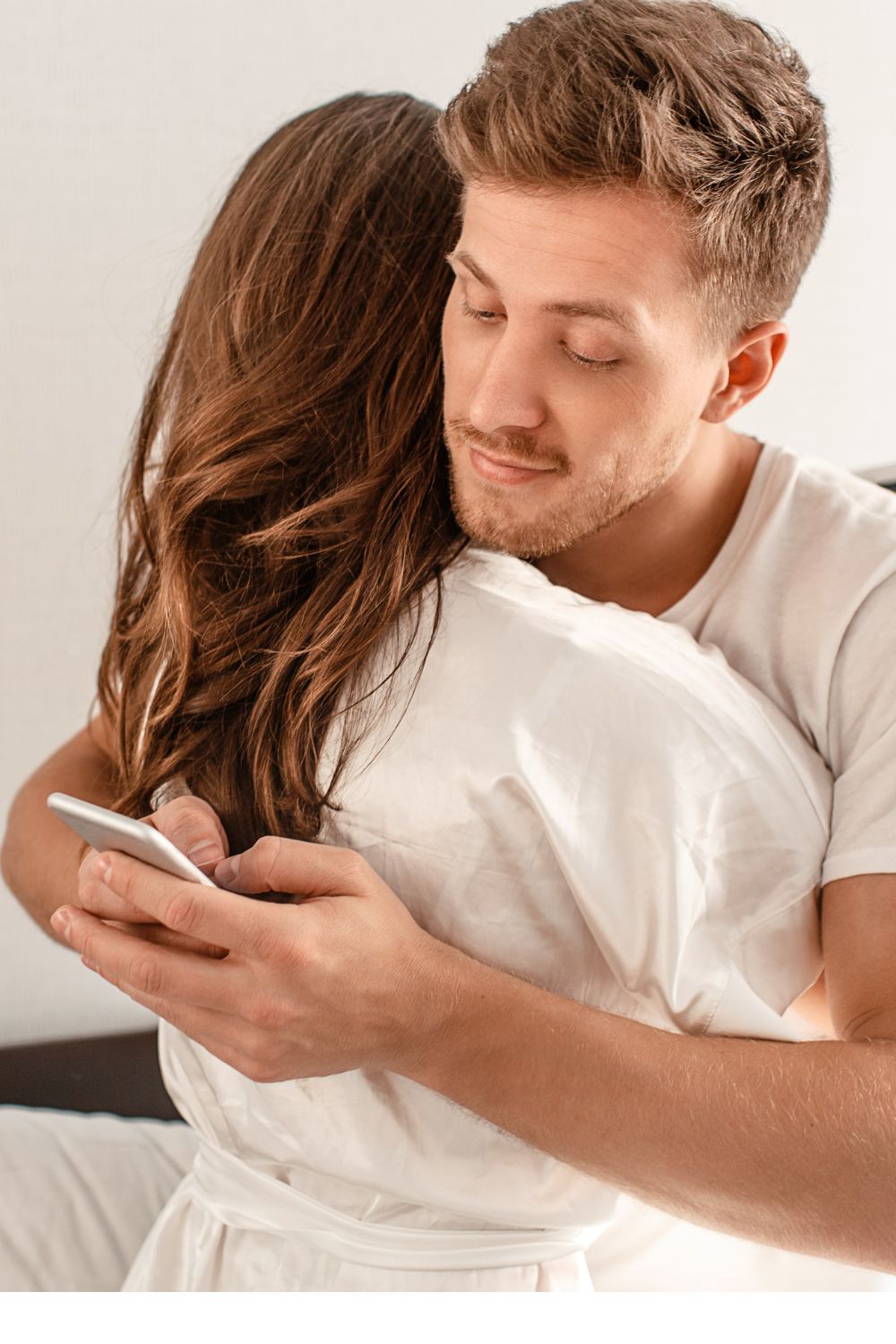 Understandably, some things should be kept secret in a marriage, especially if they involve someone else’s privacy or could hurt your partner emotionally.

However, if you keep so many secrets from your spouse that they feel like they’re married to a stranger, then the marriage might be on its way to dissolution.

Withholding information and telling half-truths are all behaviors that will cause huge problems in the marriage.

No matter the reason, keeping secrets from your wife is never a good idea.

If you have something wrong in your marriage, address it head-on with your partner instead of hiding it until it’s too late and you get caught. 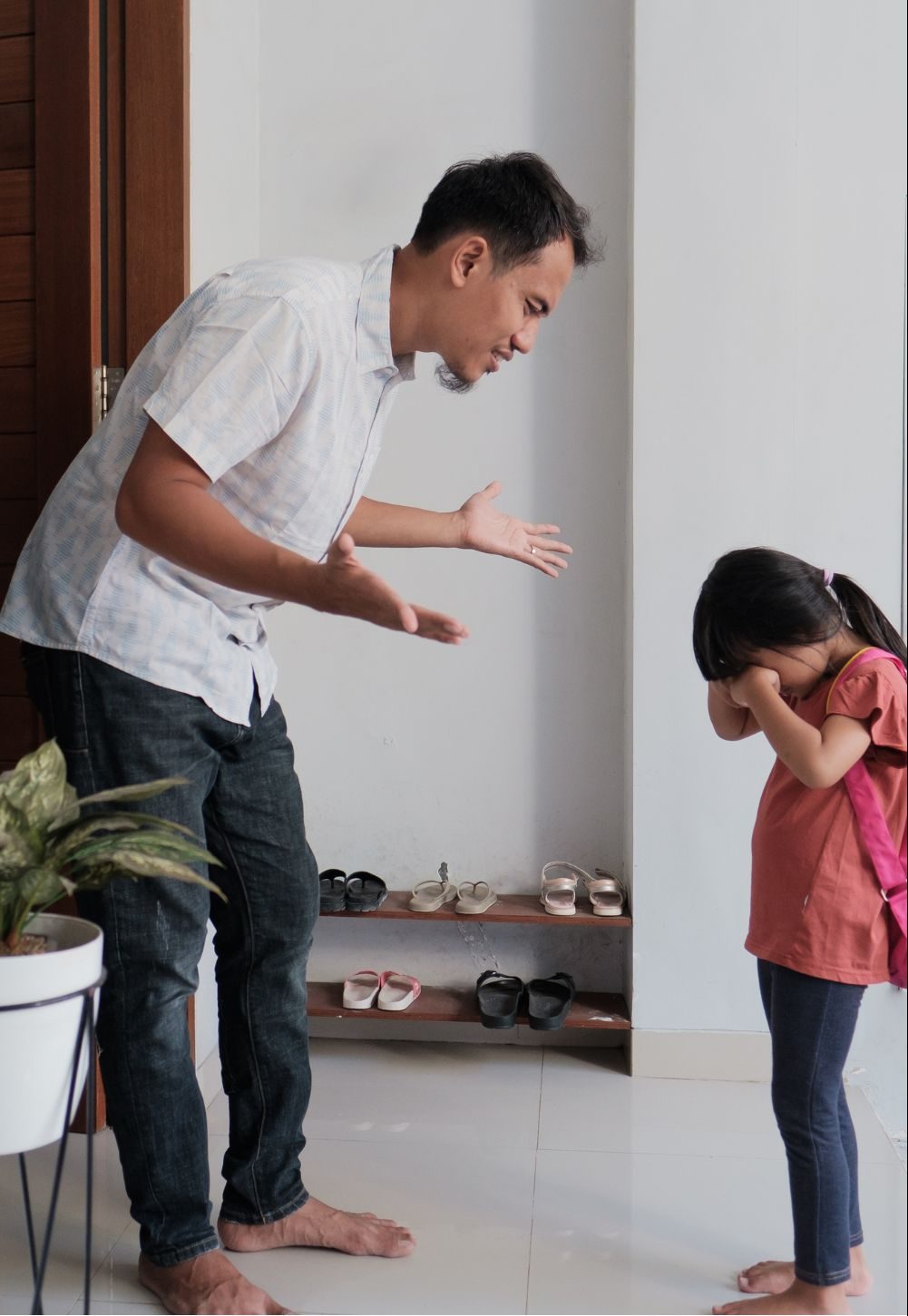 Another terrible habit husbands fall into is being bad parents to their children.

Children need love and attention and making sure they get it from both parents will benefit the entire family.

Failing to be an active parent can damage their relationship with their kids and their spouse. 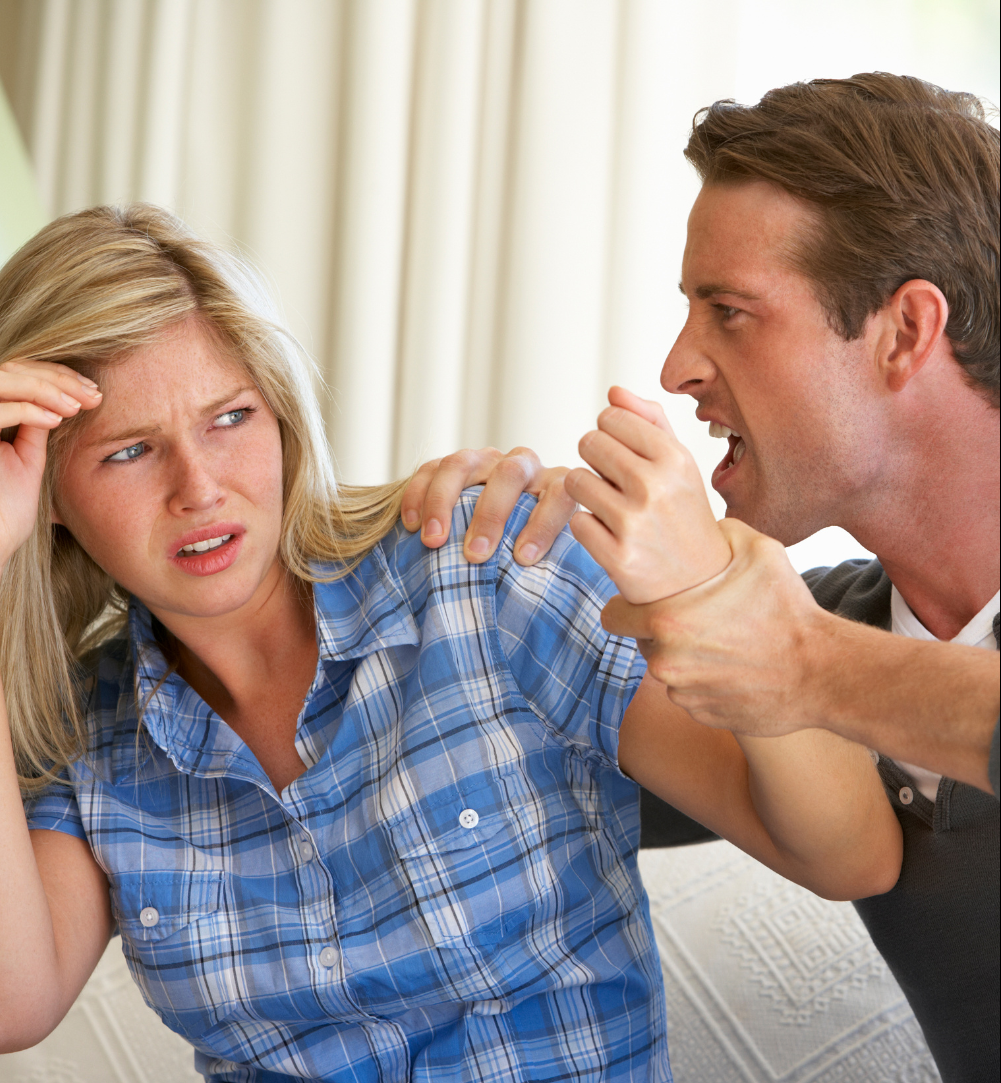 Being domineering is not healthy in a marriage.

A man should learn to respect his wife and her opinions and thoughts.

He shouldn’t try to control her or make decisions for her.

The relationship would be much more harmonious if the couple could share mutual respect and work together as equals.

Unfortunately, we live in a society where many men have been made to believe that being domineering is the only way to gain respect and that even their spouse needs to be intimidated for them to be real men.

A husband who resorts to being domineering or abusive will ultimately destroy his marriage.

Besides, no one wants to be married to an abuser or a dictator.

A domineering man will treat his wife as a slave, and not as a partner.

He will be the one who will make all the decisions in the home, not minding what his wife thinks or feels.

He would be the only one who has a say in everything, even if it’s in the area of his wife’s expertise.

Some men are fond of making decisions that they know will not be favorable to their wives without consulting them.

They fail to realize that their wives are human beings with feelings, and this act can hurt them emotionally.

They think that because they’re men, their opinion should be more important than their wives.

So many women have left their marriages for good because they got tired of their husbands treating them like slaves instead of partners. 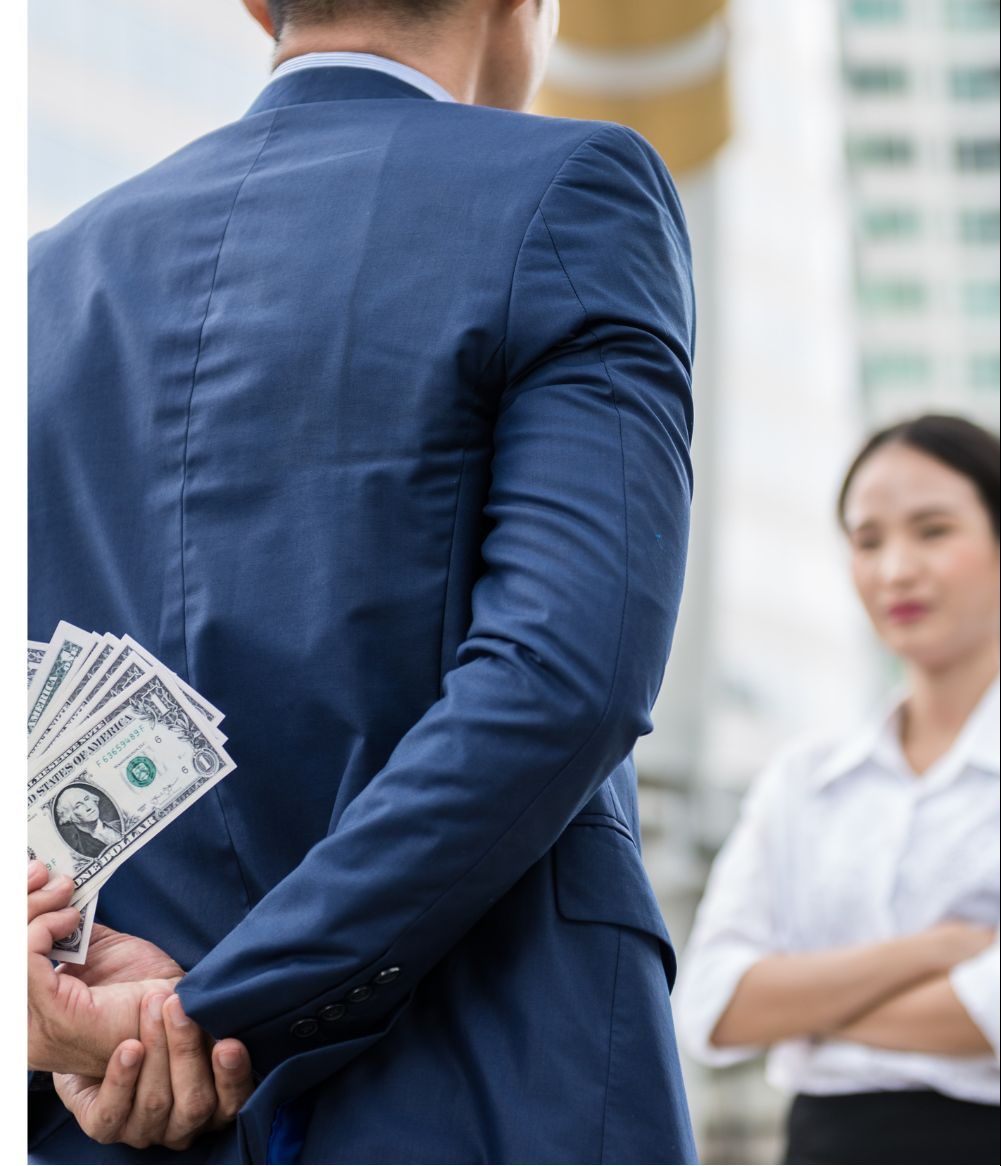 Hiding money from a spouse is a form of abuse.

It is a serious issue for many couples.

It is one of the biggest issues that lead to divorce in marriages today.

There are no good reasons for hiding money from your spouse, especially if your wife is transparent with her finances.

Cheating, laziness, poor communication, flirting, staring at other women, and more are other things men do to destroy their marriages.

Do these things and watch how fast the romance disappears from your marriage:

A man’s best bet is to do the exact opposite of these things.

Marriage is a partnership.

Because you’re human, you can do them without intending to, without realizing the damage you’re doing, and without knowing how to stop.

It can provide a sense of security, companionship, and sense of belonging.

But it also has its downside.

Marriage can put you into a routine, destroy the romance and make your life boring.

Regardless of how long you have been married, a vital part of your life is your relationship with your wife is

If you are happy in that relationship, the quality of your life is enhanced.

If you are unhappy, no matter how well other areas of your life are, you will suffer.

The goal should be to keep things fun, exciting, and fresh in your marriage.