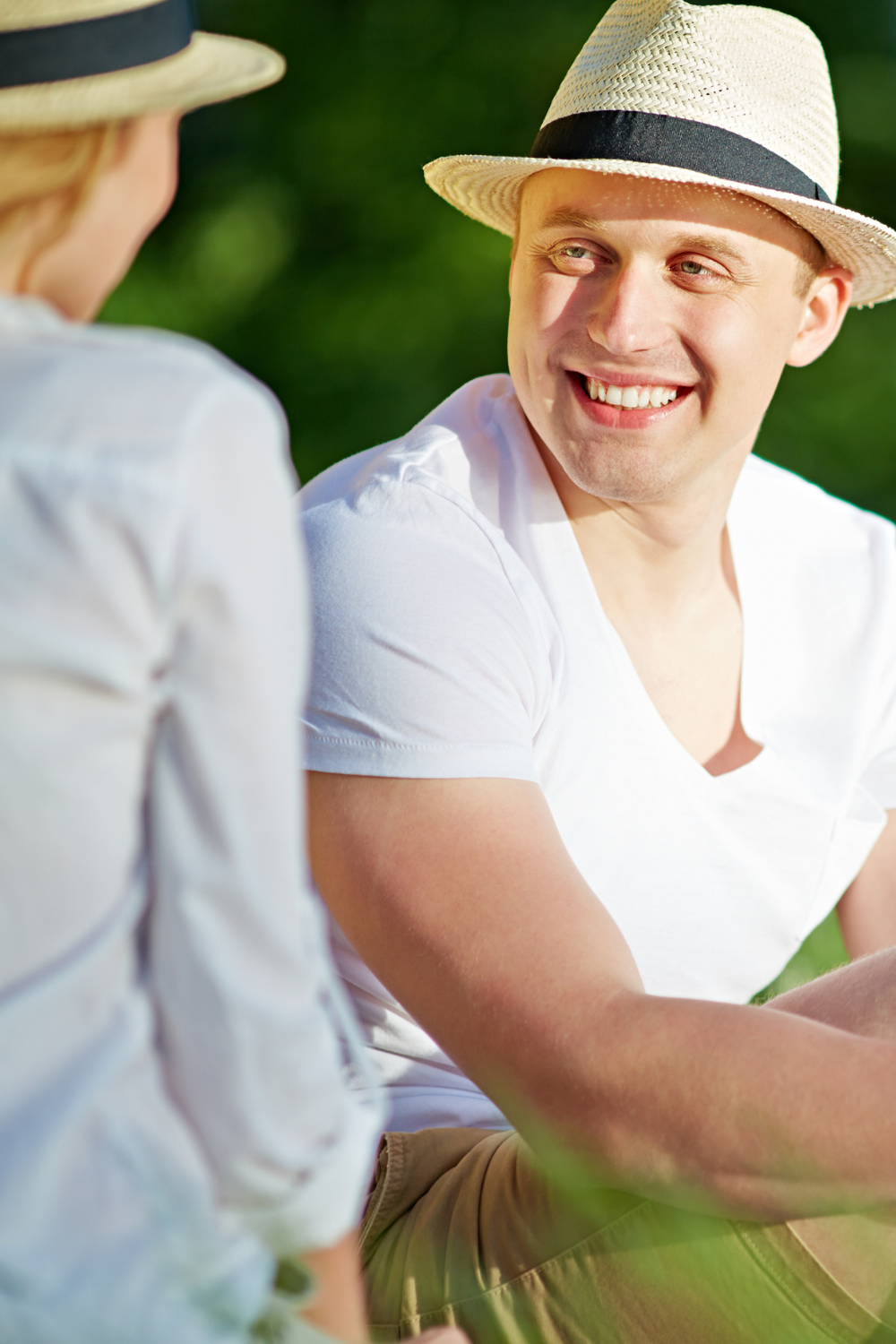 Why do men stare at women?

Well, the answer is simple.

They are looking at her beauty and a lot more.

While men tend to stare at women for different reasons, there are also some universal reasons that apply to all men:

Why Do Men Stare At Women?

The first and most obvious reason men stare at women is that they are attracted to them.

Lust is a strong desire or craving, especially for sexual gratification.

Some men may stare at a woman because they are sexually attracted to her.

Men are visual creatures and are attracted to beauty.

Women often feel self-conscious about this fact because of their belief that men only care about looks, but if you take a look around at some of the most famous male artists and poets throughout history, you’ll find that they have been strongly influenced by beautiful women.

Beauty has always been an important aspect of human life since time immemorial because it gives us something pleasant to look at when we need an emotional uplift or just want something interesting to focus on for a while.

The point is, no matter your gender, you’ll stare at some you find beautiful.

As a woman, I stare at fellow women if I find them beautiful.

It doesn’t mean I’m sexually attracted to them.

But for some men, it’s sexual attraction aka lust.

Because when a man sees a woman who he finds attractive, his body releases endorphins that help him feel good and give him energy

This is why some people say “you look good enough to eat!” when they see someone they find appealing.

It’s also why some men have an erection staring at a woman they’re attracted to.

2. They are attracted to you and want to know you better 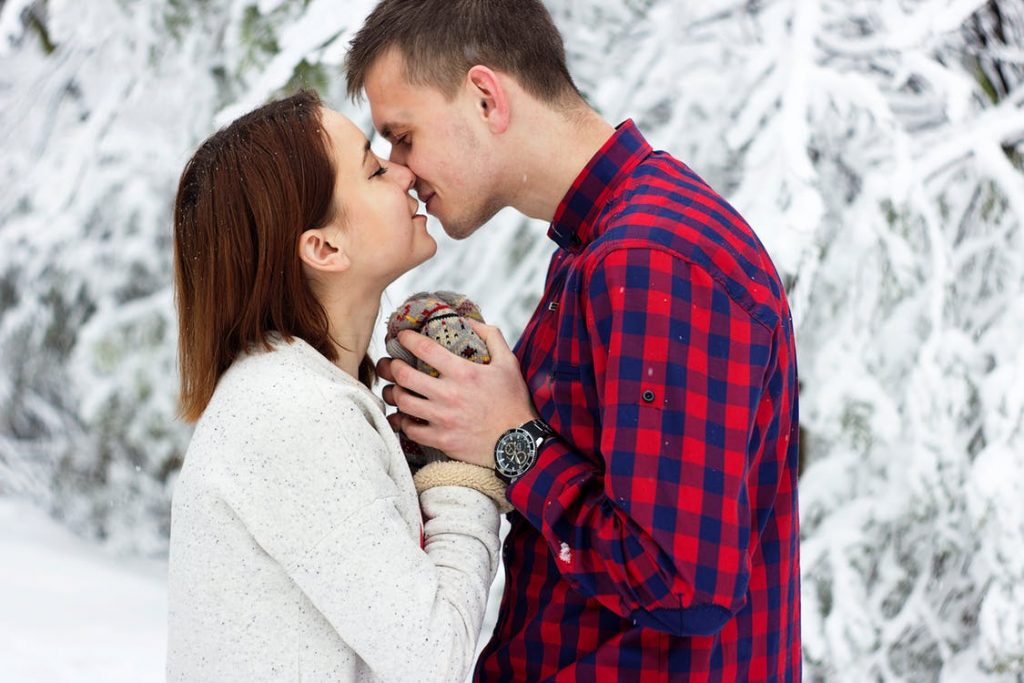 Men stare at women because they are attracted to you.

They want to get to know you better and see if the attraction is mutual.

If a man is staring at you, it means he wants to be with you, even if it’s just as friends.

He may be curious about what makes you different from all other women who walk by his life every day.

When a man stares at a woman, he may be trying to figure out if she is interested in him or not.

Sometimes he can be very obvious about this, for example, by smiling at her; while other times, he will try to be subtle about it maybe by looking away from her and towards something else.

He will continue doing this until he gets some kind of response from her either positive or negative.

If he gets a positive response e.g a smile, wink or nod, then he can approach her.

This refers to the act of treating someone as an object rather than a person with feelings and thoughts of their own.

Some men may stare at a woman as a way of objectifying her, viewing her as a means to an end rather than as a whole, complex individual.

Objectifying someone can have serious consequences, including reducing their value to their appearance or other superficial characteristics, and denying them the respect and dignity that every person deserves.

It can also contribute to a culture in which women are treated as inferior to men, and can lead to the perpetuation of harmful gender stereotypes.

5. He’s shy to approach you

Sometimes, when a man is staring at you, it could be because he thinks you’re hot but is too shy and nervous to approach you.

He may be worried about being rejected or may not know how to start a conversation with you, especially if he feels intimidated or unsure of himself.

So he may be trying work up the courage to talk to you in order not to make a fool of himself if things don’t go well.

6. He is judging your appearance 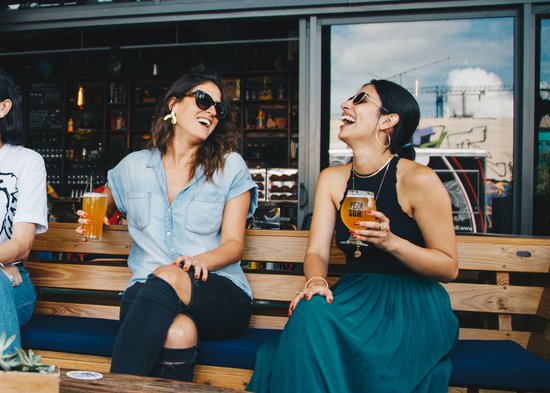 Some men may stare at women as a way of evaluating or judging her appearance.

This could be based on societal standards of beauty or the man’s personal preferences.

7. Men stare at women because it makes them feel powerful and masculine

This is a way of asserting their dominance over women, who they see as weaker than them.

It’s also a way of proving to themselves that they’re attracted to women and not men, which is something that many men are insecure about.

Staring helps men feel in control, even when it’s just a passing glance and not an actual interaction or conversation with the woman being stared at.

8. He’s looking for his missing rib 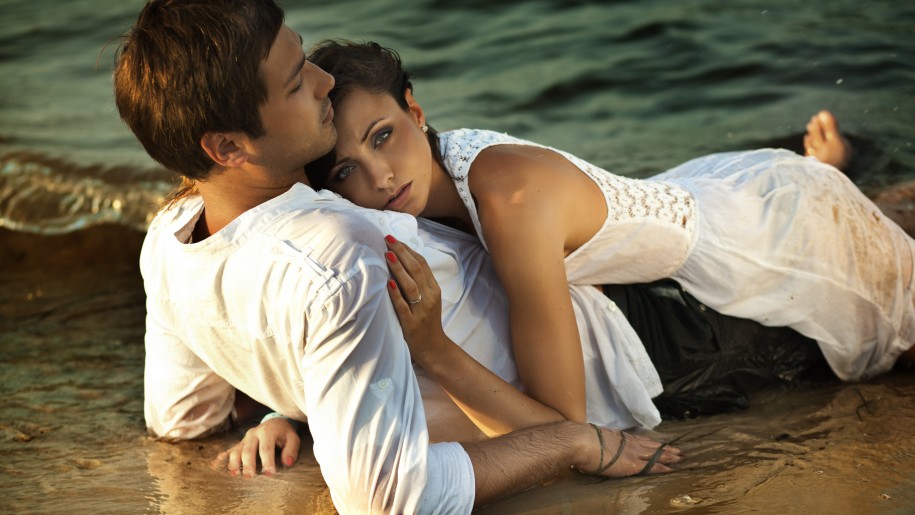 The theory suggests that men are looking for their “lost rib” which they lost while they were in Eden with Adam and Eve before they fell out of paradise.

Some people believe that men and women are incomplete without their “missing rib,” and that they are meant to find and be reunited with their missing rib in order to become complete.

So a man may stare at a woman because he believes that she could be his missing rib and is trying to determine if she is the right match for him. 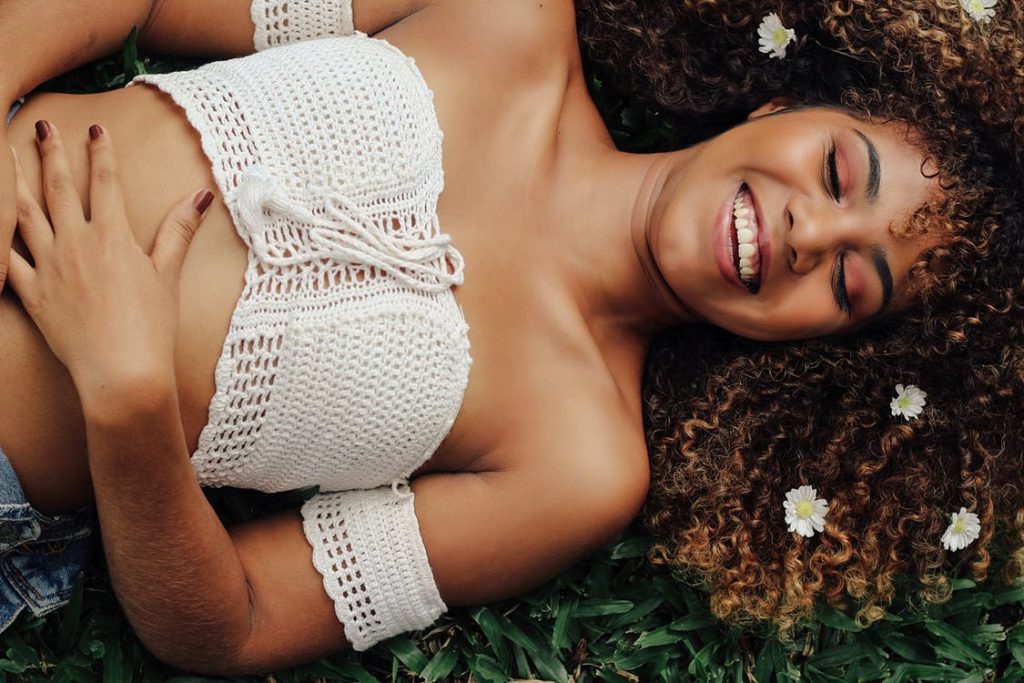 A woman who is wearing revealing clothes, such as clothing that shows a lot of skin or is form-fitting will earn stares from everyone, not just men.

They may be appreciating her features, admiring her boldness or be wondering what’s going on in her head.

Although a person’s clothing choices do not give anyone else the right to stare at them in a way that makes them feel uncomfortable or threatened.

10. He wants to see how long it takes for you to notice him staring at you

If you don’t notice him staring, he will often continue to stare.

He may be trying to see if you are interested in him by seeing how long it takes for you to look at him when he stares at you.

This is a very common way that men use to determine if they have any chance with the woman they are looking at.

Men also like this because it increases their chances of success if the woman does notices them and turns around quickly or smiles back at them after seeing how long she can ignore his advances.

In conclusion, these are common reasons men stare at women and most of which are non-malicious.

Some men stare because they’re attracted to you and want the opportunity to approach you.

Others look at you because they like what they see and think you’d be a great friend or even lover.