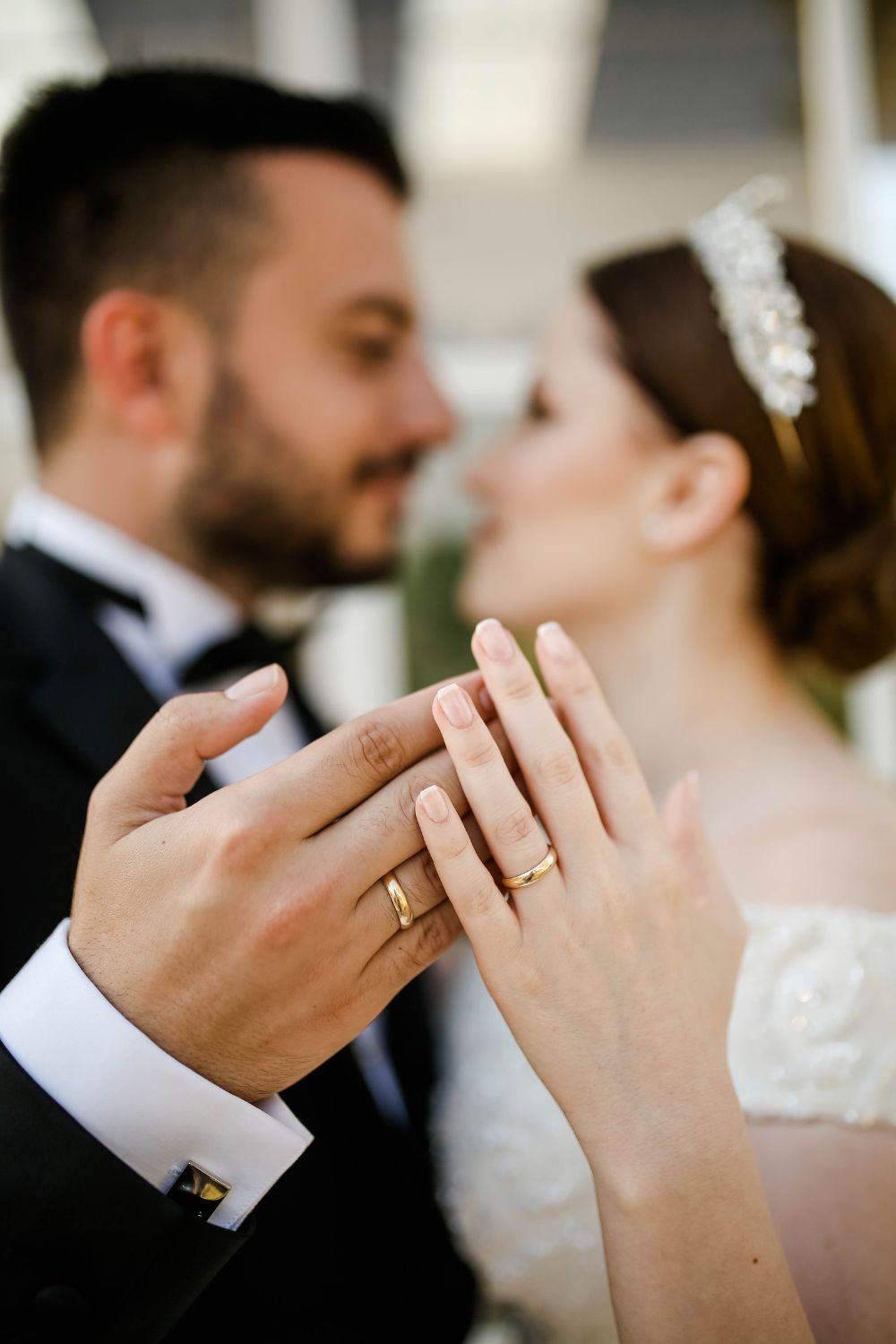 Some things are tough in life and not being sure whether or not your boyfriend will ever pop the question and as you to marry him is definitely one of them.

It’s even tougher if you love him, have invested time and effort in the relationship, and see him as your husband to-be.

While there are no hard and fast rules about what makes a man ready for marriage, there are a few key signs he will never marry you:

10 Signs He Will Never Marry You

1. What’s his attitude towards marriage? 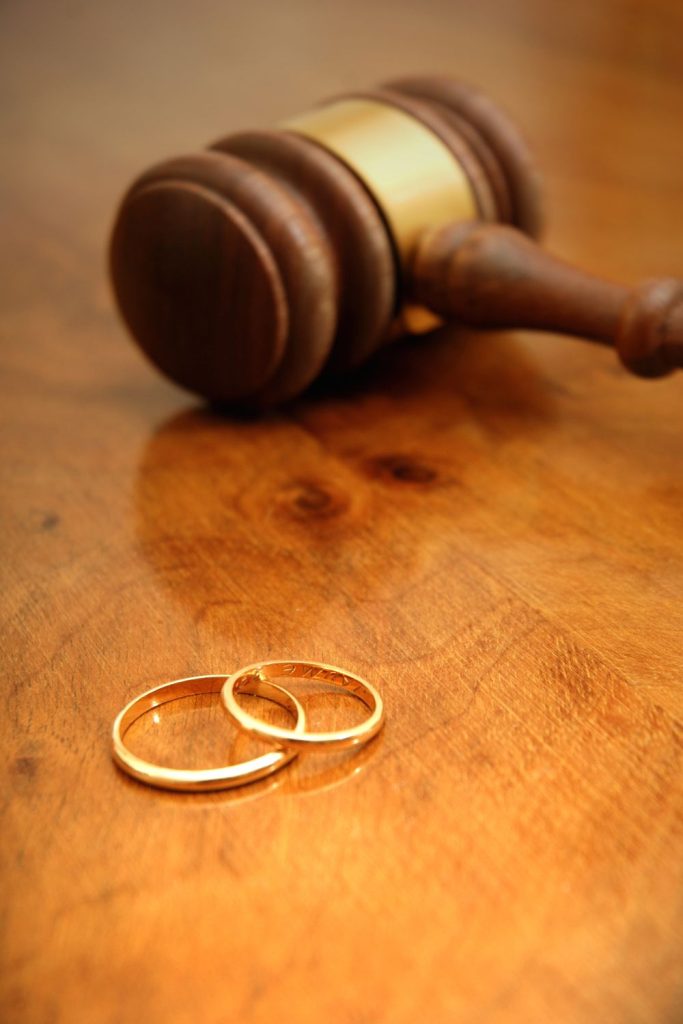 First and foremost, pay attention to how he talks about marriage in general.

Does he bring up the topic with enthusiasm and excitement, does he seem disinterested, or even resistant to the idea?

Does he have positive things to say about marriage or he gives you a long list of marriages that have ended in bitter divorces?

Does he tell you you don’t need marriage to be happy together or have a committed relationship?

If he doesn’t have pleasant things to say about marriage, for whatever reason, he’s never going to marry you.

If your boyfriend has a history of avoiding commitment or has never been in a long-term relationship, he might be a commitment-phobe.

He’s just not ready to give up his freedom or his single life.

After all, why would anyone want to give up their sweet bachelor pad and all that “me” time for the ball and chain of marriage?

Don’t hold your breath waiting for a proposal from someone who’s allergic to commitment – it’s just not going to happen.

3. How committed is he to your relationship?

What’s his level of commitment to your relationship?

If he’s lukewarm about your relationship and doesn’t seem fully invested in making it work, it’s unlikely that he’ll be ready to take the next step and get married.

On the other hand, if he’s fully committed to the relationship, constantly shows you love and support, and makes you a priority, he may be more open to the idea of getting married to you.

Because he wouldn’t want to lose you.

A guy who doesn’t treat you like you’re special to him doesn’t care about losing you—and definitely doesn’t plan to keep you in his life forever.

4. He’s not ready for the responsibilities of marriage

Marriage is a big commitment!

Trust me, I’ve been married for five years and it’s not all roses and sunshine.

It’s tough and you just have to keep showing up every day and commit to making it work.

If your boyfriend isn’t ready to handle the responsibilities that come with marriage, he’s not going to pop the question anytime soon.

Whether he’s struggling with financial instability, personal issues, or simply doesn’t feel mature enough to handle the commitment, if he’s not ready to take on the responsibilities of marriage, forget about becoming his Mrs.

Even if he marries you for whatever reason, he’ll only be a liability for you.

5. He’s not ready to give up his bachelor pad

If he’s still living the bachelor life and seems attached to his single living space, he’s not ready to say goodbye to his man cave and all those sweet, sweet video game marathons.

Bro is surely enjoying his single life and doesn’t want to be tied down or lose his freedom.

If he doesn’t make space for a wife or couple living, marriage is definitely far from his mind.

6. All his friends are single

“Show me your friends and I’ll tell you who you are.”

This can’t be truer in this situation.

You may say this doesn’t matter but it’s worth considering as one potential factor in his overall readiness for marriage.

There are basically two reasons why your boyfriend’s social circle being comprised primarily of single people could be a sign that he’s not ready to get married:

1. He’s not ready to settle down and is more interested in enjoying the single life with his friends.

If all of his friends are single and enjoying the freedom and independence that comes with being single, it’s possible that he’ll want to continue living that lifestyle himself rather than committing to marriage.

2. If all of his friends are single and he doesn’t have any married couples to look up to or emulate, he’ll be less likely to pursue marriage himself.

It’s only reasonable to befriend people who have an experience in what you plan to do.

7. He doesn’t want to talk about the future of your relationship

It is not necessarily a sign that someone does not want to marry you if they do not want to talk about the future of your relationship.

There could be many reasons why someone might not want to discuss the future of a relationship, including feeling uncertain about what they want, feeling overwhelmed by the prospect of discussing such a significant topic, or simply not being ready to have that conversation at that particular time.

However, if your man consistently avoids discussing the future of your relationship and doesn’t make you feel secure about your place in his life, maybe he does not see a future with you as a spouse.

8. He has not been faithful or loyal in the relationship 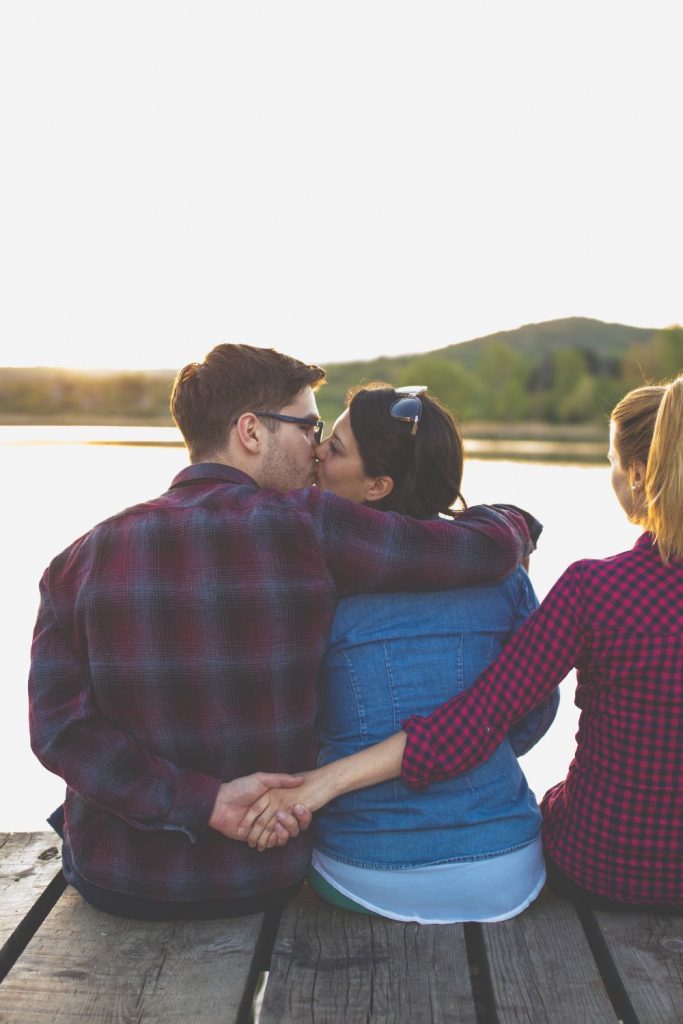 If he hasn’t shown you absolute loyalty and faithfulness in your relationship maybe by engaging in behaviors such as flirting with or pursuing other romantic or sexual partners, or behaving in ways that are dishonest or deceitful towards you, perhaps you’re not ‘the one.’

9. He told you that he does not want to get married

Come on, girl, what other sign do you need to know he will never marry you?

If your boyfriend has explicitly told you that he does not want to get married, take this statement seriously and consider the implications for your relationship.

It is natural to feel hurt or confused by this statement, but use this as a tool to make a decision about your relationship with him.

10. He tells you to date others

If a guy you love and have been dating tells you you are free to date others and that you shouldn’t feel tied down by him, ah, he’s making his intention clear to you—you’re never going to be his wife.

He’s letting you know now so he doesn’t feel guilty if he eventually breaks up with you because he knows he will never marry you.

If you still don’t get the cue and you choose to stay, well, that’s on you.

While none of these signs are definitive, they can give you a good idea of whether or not your boyfriend is ready to take the next step in your relationship.

If you’re unsure about his feelings or intentions, it’s always a good idea to have an open and honest conversation about your future together.

If you don’t want to get married, you can forget about this article.

But if you want to become a wife someday—whether of his or another, then you should be intentional about your relationship and don’t let any man string you along.

You don’t have all the time in the world. 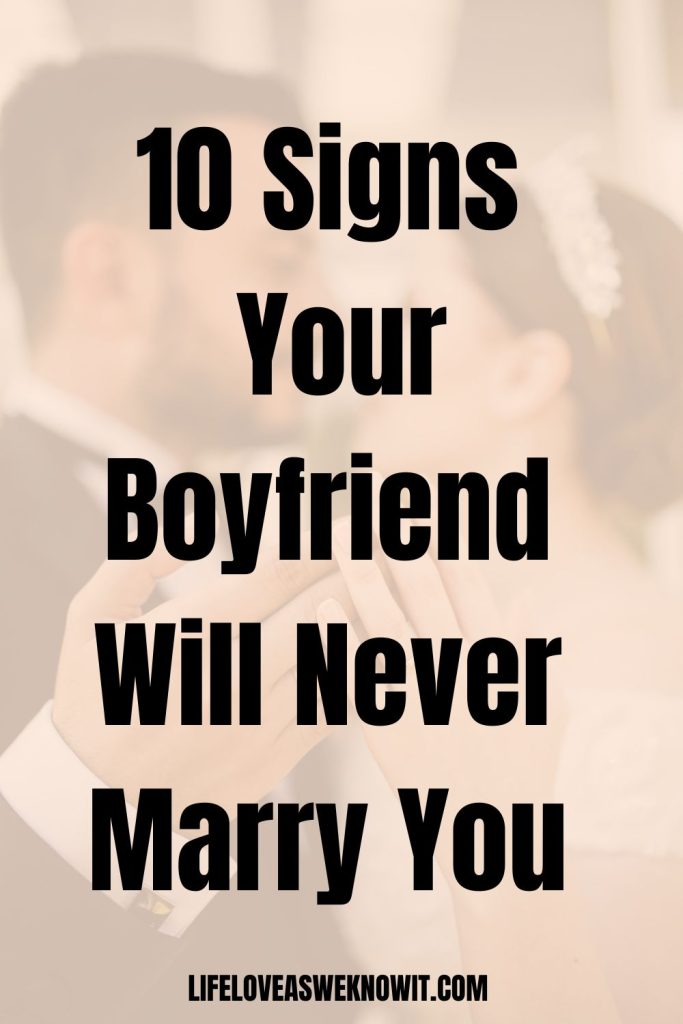